Right Before I Broke My Sewing Machine

Right Before I Broke My Sewing Machine 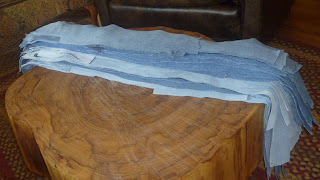 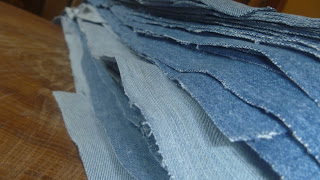 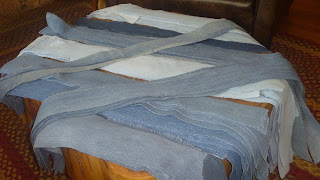 There they are all spread out. 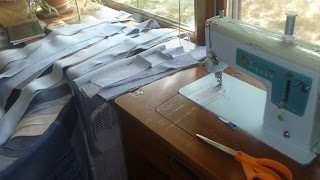 Here’s a picture of my process pile right before I broke my sewing machine.  Something inside got knocked out of whack and I think it needs to be re-timed.  I could take it in or I could sell it “as is” on Craigslist and use one of my many other machines.
Hmmmm….. 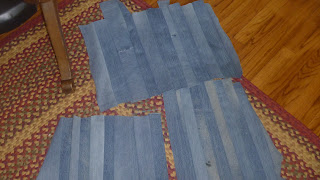 Anyhoo, I find that I really like the squares that are similar in tone and have less contrast.  Somehow the details show better. 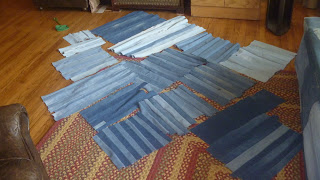 I’ll decide later which ones go together.  It looks like more than one quilt at this point, since I have a baby quilt deadline coming up.  Right now I am having such a wonderful time putting them together and playing with making up rules for how they relate and then playing within those rules.
If I had a computer near a sewing machine I could explain that way better.  It’s what I think about when I’m sewing but now, a day later, I am having trouble putting it into words.  I wish I had more time to post today, I have so many ideas knocking around in my head but I seem to always be rushing.