I’m still working on the running stitch quilt squares.  I’m just not sure about my next step. 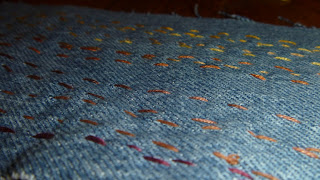 I’m pretty sure that if I just sew all the squares together, the detail of the embroidery will be lost. 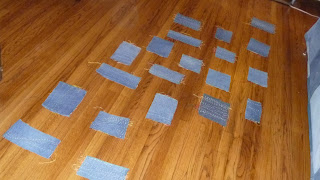 I also like the idea of putting them in a sort of path formation.
For now I’ve just set it all aside to think about something else.
I’ve been having a great time making post cards.  They’re small and you can either stick with a theme and really explore it by making a bunch or make one of something and move right on.
And you get to make a mess with glue and scissors.
They can really pile up, though.
So I joined Postcrossing, which I really like and recommend, but not everyone there appreciates a handmade card.
It’s so much fun to make postcards, I really wanted to
send some out to other people who enjoyed them, too.
Luckily, I found the International Union of Mail Artists.
I’ve sent a few out including this one: 12-12-12.  I’m really looking forward to getting something in the mail from other artists.  I’ll post some here when I do.
Here are some that I made recently
but haven’t sent yet. 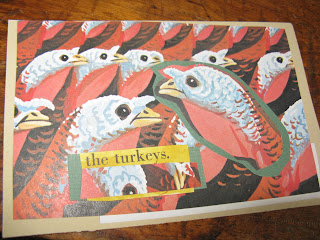 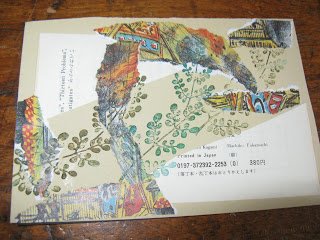 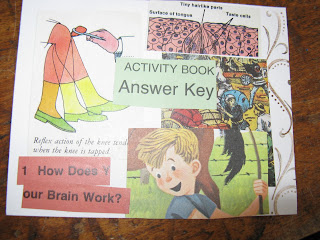 I also made some that are drawings.  They are just from photographs but I changed the faces so you wouldn’t be able to recognize them if you saw the drawing next to the photo.  In fact, the first two are from the same face. 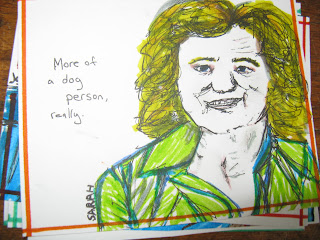 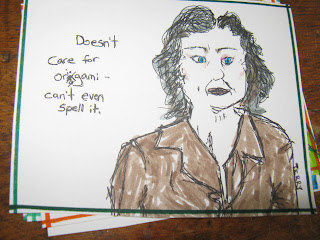 I love drawing older faces.  They have so much more going on than young, perfect faces. 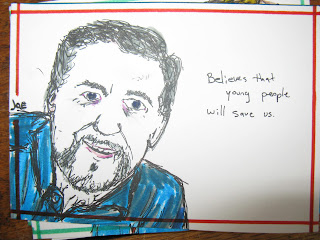 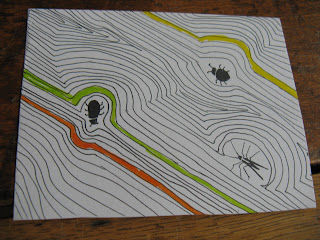 I had so much fun drawing again.  I really haven’t drawn much at all since having the kids. 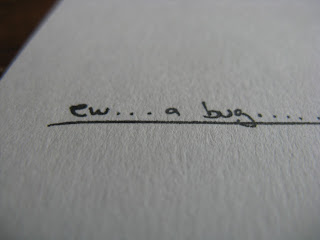 A couple of nice stacks.  It makes me feel like I’ve accomplished something.
PS.  Yes, I had a way better time putting the pictures where I wanted them this time.  Thanks for the ideas!  Still not perfect, though.  That Blogger is always fighting me!

2 thoughts on “What I’m up to lately”