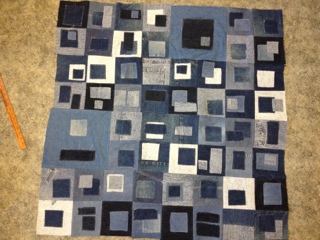 Well, no, not actually.  I mean yes but, no.
Yes, because I’m really happy with the way it looks.
No, because it’s 44 inches wide and the downstairs bathroom, that needs a new rug, is 40 inches wide.
So.
Because it’s fabulous looking, I will power on (That’s right:  power on.  More on that later).  Because it’s the wrong size, it will not be a rug.  I just don’t see a way to cut it down either.  I mean, I do but I don’t like what I see, if you know what I mean. 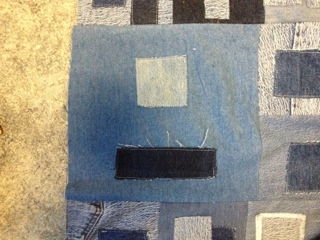 Anyway, who could stand on that one eyed alien robot’s face?  It’s too cute. 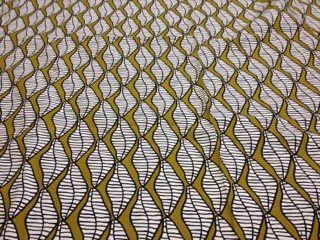 Because it’s not a rug any more, I chose this backing (A remnant from IKEA) that I really love.  It’s in the wash now.  I won’t make the mistake of not pre-washing fabric before sewing with it.  Again.
“Power On” because when I was whining to telling my teenage son about the pointlessness of a 44 X 44 inch blanket, he said it was obviously a Power Up Blanket used by superheros to power up before they save the city.  Also that he was a superhero and had a side kick, who I’d never met, who was a piece of toast:  Wonder Bread.

3 thoughts on “Power Up”